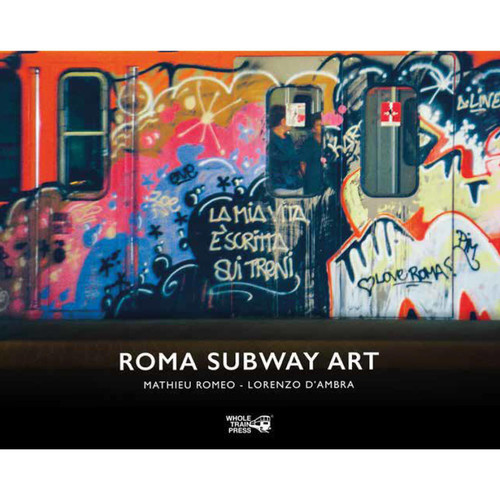 Thirty years of graffiti on the subway in Rome, contained in 432 pages, with stories from 90 of the most prolific writers in the Roman scene. An introspective journey through hundreds of secret archives, enriched by several shots from internationally renowned photographers who have followed and documented this cultural phenomenon since the early days, which, despite greater control and more severe penalties, do not seem to have an end.

The Art of Rebellion 4 Book

Hello My Name Is Stickers x250